I Am the Proxy 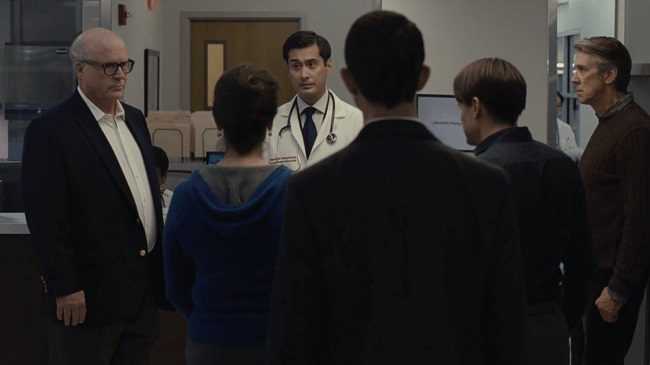 There’s a moment in HBO’s new show Succession that perfectly – perfectly – illustrates the importance of a health care proxy (also known as a health care power of attorney). It does so in a few words over a few seconds that is far more effective than hours of lectures and examples.

Very quickly, Succession is a show about an eighty-year-old media mogul married to a woman at least twenty years younger, with three children, and a pack of relatives all working for the company in one way or the other. Every one of them is scheming to take over the company when dad steps down, as he keeps promising to do.

So, then, the story of a pack of vipers at each other’s necks. Fun -  as long as they don’t remind you of anyone you [remotely] know.

The father – the great Brian Cox – has a stroke and goes into a coma. The scrambling of the family is as amusing as it was predictable. In the hospital, awaiting word, they fight over everything. Everything. There is no issue, however trivial, that they do not bicker over. This is halfway through the second episode and you already know there is nothing, however trivial, they will ever agree on.

Finally, the doctors are ready to tell the family what’s going on. Dad’s stoke is serious, he’s out of the woods, will live, but due to his age there’s no effective way to treat him beyond keeping him comfortable.

Pandemonium. Yelling, incomprehension, ‘you have to do something,’ and more quickly devolves into ‘we have to get him to a bigger, better hospital with doctors from bigger, better medical schools.’ His daughter has had her personal assistant researching all day, she has a list of brain specialists, hospitals, demands he be moved at once. 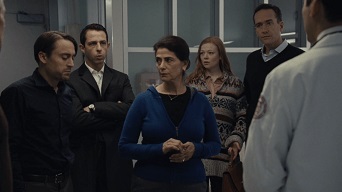 That’s when his wife, silent through all this, simply says, “No.”

Daughter replies, “Well, we need to have a discussion, first.”

Wife, “No. I am his spouse, I have his health care proxy, he stays.”

Boom, done. There is no further discussion, the doctors thank her and go back to work. The rest of the family, pretty horrible people but with long experience with legalities, just stop. It’s done, they never bring it up again.

By not turning the dad’s treatment into a Terry Schiavo-like fight the show paid the ultimate – and accurate – tribute to the healthcare proxy: when one is in place, there’s no drama.