You might be wondering what a thin place is...

After reading my first article on traveling through Ireland, a reasonable person might be tempted to ask, "What on earth is a thin place?"

I didn't make this term up. Neither did the organizer of the trip I was on. You can actually Google it: there is a Celtic tradition that claims that heaven and earth are only three feet apart, but the distance is shorter in thin places. Another poetic explanation I've read describes thin places as being where the veil between heaven and earth is unusually thin.

To digress for a moment, I think I should explain my approach to this Emerald Isle trip (that's Ireland. Not Emerald Isle Beach.) My general nature is curiosity. I tried to treat this journey as almost an anthropological study. I wanted to know more about how people are moved spiritually. Not that I was unwilling to myself be moved, but I wanted to ask questions along the way, and I felt that being objective and almost scientific was the best approach to learning as much as I could.

So I kind of didn't *get* the "veil" thing, and so I Googled, and I asked questions, and I listened. Perry, the leader of the trip, used a couple of analogies to describe thin places in a message before the trip. If you're familiar with the Bible, there's a story where Jacob (Abraham's grandson) has a vision of a staircase the ascends from earth into heaven. Angels walk up and down this staircase as Jacob watches, doing… Angel things, I guess. Anyway, where that staircase appeared, somewhere in the desert. That is a thin place. 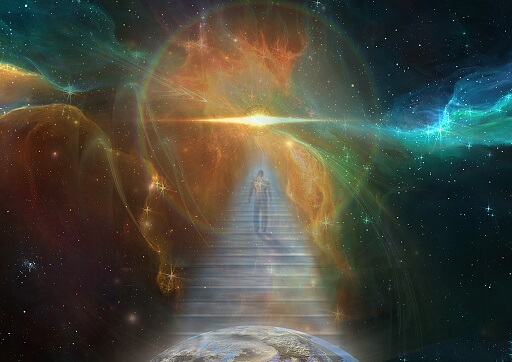 (I did not see this kind of thin place in Ireland.)

As a counterexample, Perry talks about a friend of his who had the opportunity to visit North Korea, a place I imagine as feeling very gray, where people live in desperate poverty, where joy and hope are tightly regulated. That, sighed Perry's friend, is a very thick place.

To generalize it a little, I understand a thin place to be where you feel fully connected to something bigger.

Except maybe it doesn't need to be a physical "where."

People who have been on this and other "thin places" trips describe experiences where problems that had them feeling stuck shake loose. One man I talked to had been struggling with anger issues with someone in his life. While visiting the Cliffs of Moher in Ireland, he remembers feeling a wave of peace roll over him. After that moment, whenever his anger began to bubble up, he would visualize himself physically placing the object of his anger atop the Cliffs--not throwing them over the Cliffs--he specifically said on top of the Cliffs. And when he performed that visualization, my friend said it was impossible to be angry anymore.

So a thin place can be a state of mind?

Since returning from Ireland, others have shared with me their examples of thin places. Certainly, there are special places on earth, where generations have built henges, temples, churches and spaces for worship and reflection. But folks have also described to me experiences like dinners with friends where for a brief moment, everything seemed in perfect balance. And bike rides, walks, and runs on the most perfect of mornings. And turning points in their businesses, relationships, and lives.

And I can't deny that those things seem pretty "thin" too. So thin places to me seem to be the circumstances (locations, companions, moments in time) that encourage you to feel connected, whether that connection is with God, with the planet, with humankind, or whichever greater power you seek to connect with. 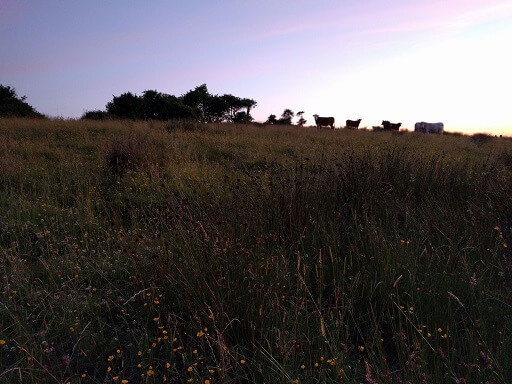 I did see this kind of thin place in Ireland.

As a side effect of that connection, in thin places, it's easier for people to transform. And always for the better. I've never heard anyone talk about things being worse after a thin experience.

Til then, peace be with you,
Dan by Dan Bedard
Connect with me
Comments are closed.