Probate Court - The Finale, Down the Rabbit Hole

So, the finale. Lawrence, Rita, Sister Mary and the rest of the gang from the North End of Boston are about to go down the rabbit hole of probate court like few people before them.

Lawrence died in late 1993. His live-in ‘caretaker’ Romano Pagliarani handled the funeral arraignments and hung out in Lawrence’s apartment in the building that Lawrence had owned for decades. He made no plans to move out. 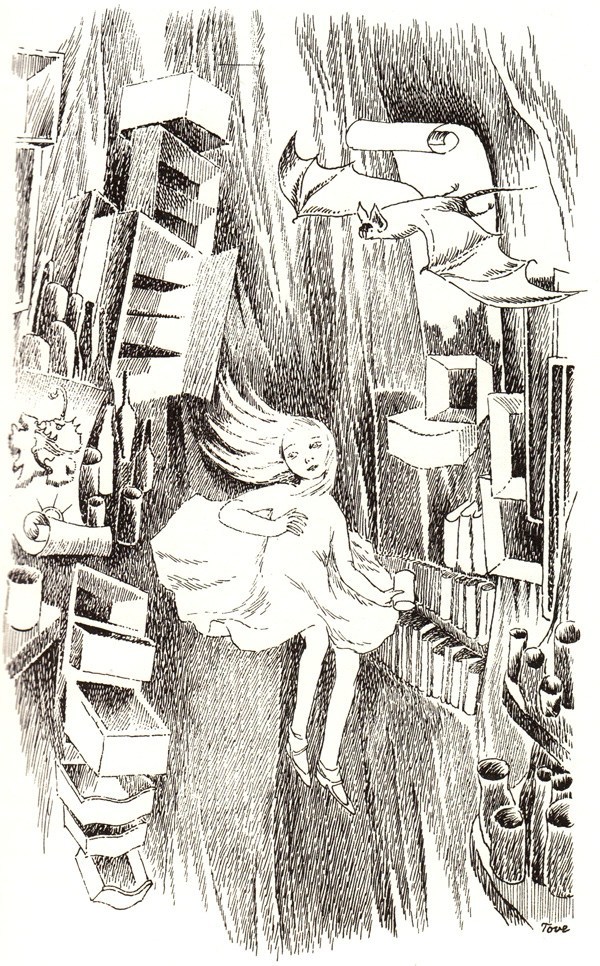 It didn't so much as mention Lawrence’s lifelong friends – Rita, who had known him since 1955 and taken care of his siblings as they aged; Teresa Antonelli who had lived in his building for ages and visited every day; Sister Mary, who visited, hung out, and handled all his financial affairs until Romano had the power of attorney changed; the neighborhood attorney who had handled the estates of Lawrence’s siblings and did all the legal work necessary for the apartment building; Rena Bucchino who lived around the corner and visited Lawrence regularly for over twenty years.

All out of the new will. The ‘old’ will left the apartment building to Rita, set up a life estate in a very nice apartment for Teresa, and mentioned everyone else. Lawrence’s neighborhood family of years all got soemthing to remember him by in 1988. By 1992, they were erased.

They immediately challenged the will, saying Romano exerted undue influence over Lawrence in making him change his power of attorney and wills.

The Standard of Proof

If you wished to challenge a will in 1993 in Massachusetts,  the burden of proof was on you and you alone. You could challenge the will but you had to prove it was executed under undue influence. You had to prove everything. A very tough haul.

In the Matter of the Estate of Lawrence Moretti, testimony lasted sixteen days. The final trial memorandum was 50 pages long. Aside all the facts we relayed in Part One and Two the following came out:

The court made note of all this and, in effect, flipped the burden of proof: “All told, we think it only reasonable that where a fiduciary not only controls the finances, but also serves as the sole gatekeeper for an elderly and dependent individual, by answering all telephone calls, opening all mail, and screening all visitors, that fiduciary should be subject to heightened scrutiny when his services extend to activities involving the preparation of a will naming him as its principal beneficiary.”

The long and short of it is this – because of cases like this almost every probate jurisdiction in the country puts the burden of proof on a fiduciary who is named beneficiary of a will while the testator is under their care.

It is a lesson for all testators, and families, and, significantly, what the good-hearted fiduciary who is legitimately being named a beneficiary should do – “The fiduciary can take precautions to ensure that proof exists that the transaction was fair and that his principal was fully informed, and he is in the best position after the transaction to explain and justify it.”

That this entire disaster was preventable is probably pretty evident. Lawrence had nothing in place to protect him and his wishes in the event of a serious illness.