We post - a lot - about bad planning (or none at all) and celebrities. It's one of the 'perks' of estate planning blog and Facebook posts that celebrity wills and trusts and even elder care are extensively covered by all manner of media. It provides a steady stream of object lessons.

Unfortunately, those lessons - especially lately it seems (see our Facebook page) - usually fall in either the 'failure to do any planning' or 'never revised the 1994 will' camp.

We say unfortunately because it can seem that doing proper planning - and keeping it regularly updated - is the be all and end all. It's not, of course, there are decisions - informed decisions - to be made all along the way and well into the probate process.

So, we're turning today to a celebrity who did everything right . . . but the people handling her probate? Not so much. 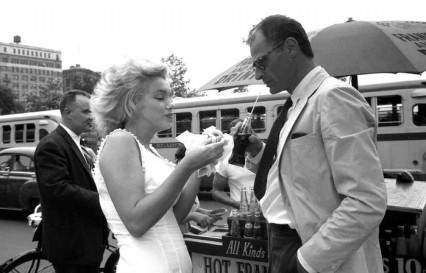 Marilyn Monroe may have invented the stereotypical ‘dumb blonde’ but she was anything but. Despite a tough childhood and little formal education, Marilyn was a voracious reader looking to learn whatever she could about a great many things.

In the mid-1950s she figured out that she was vastly underpaid in relation to her male co-stars. She fought the studios for the right to form her own production company and used that as leverage to be paid considerably more across the board.

She was a smart, tough business woman and despite the fact she died at 32 she had done estate planning. As a matter of fact, her will was very well thought out.

Marilyn, of course, died in California, but she was a New York.resident. She moved to New York – Sutton Place, in fact – when she married Arthur Miller in 1956. Moreover, she considered herself a New Yorker.

As Marilyn spent a lot of time in California making movies, her executors had a choice of domicile for her estate. At the time, New York’s estate taxes were much lower than California’s. The executors chose New York; the estate tax was $800.

Simple, right? They paid a little estate tax, retained the rights to Marilyn’s image, made money for her heirs for a couple of decades.

The executors were pretty vigilant protecting their right to be the only ones that could license her image. They could get nasty about it, and did with a guy in Indiana in the late 1990’s. It was an enormous mistake. One that they exacerbated by filing cease and desist orders and all that.

The guy they were suing turned around and brought an action against the estate. He claimed that the estate wasn’t due a dime because New York did not recognize the right of an estate to earn income on the likeness of the deceased. In other words, New York didn’t recognize Marilyn's image as a property right that could transfer through probate.

The guy in Indiana was right. Marilyn’s estate quickly found itself in the unique position of arguing in a U.S. District Court that Marilyn was, come to think of it, really a California resident because, of course, California, home of Hollywood, recognized ‘publicity rights.’

The court was not amused and in 2011, in a pithy decision that had a lot to say about trying to ‘have it both ways’, denied the request.

Millions were lost that day and millions have been lost over the years since the guy in Indiana pointing out the problem.

All because of a decision made in 1962-3 solely to pay the smallest tax possible. In the tax industry this is known as letting ‘the tax tail wag the dog.’

Decisions made early in the probate process can have long, reverberating consequences. 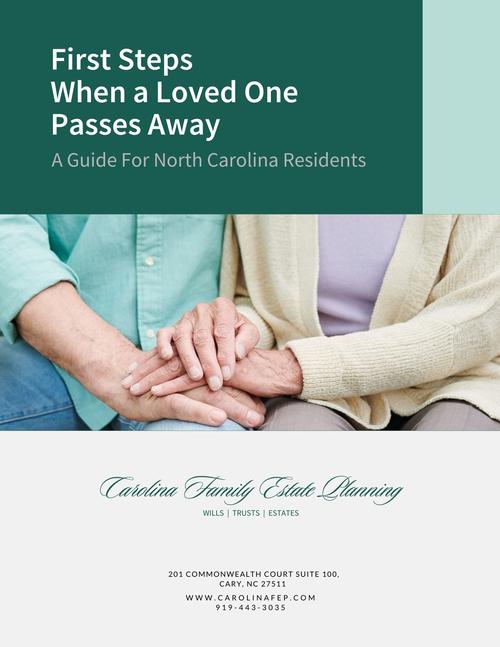