Our First Steps with the Modern Family Family

Way back before Thanksgiving we were approached by Jay Pritchett and his daughter Claire Pritchett Dunphy about estate planning. Like a lot of our clients, they pushed everything off until 'after the holidays.' 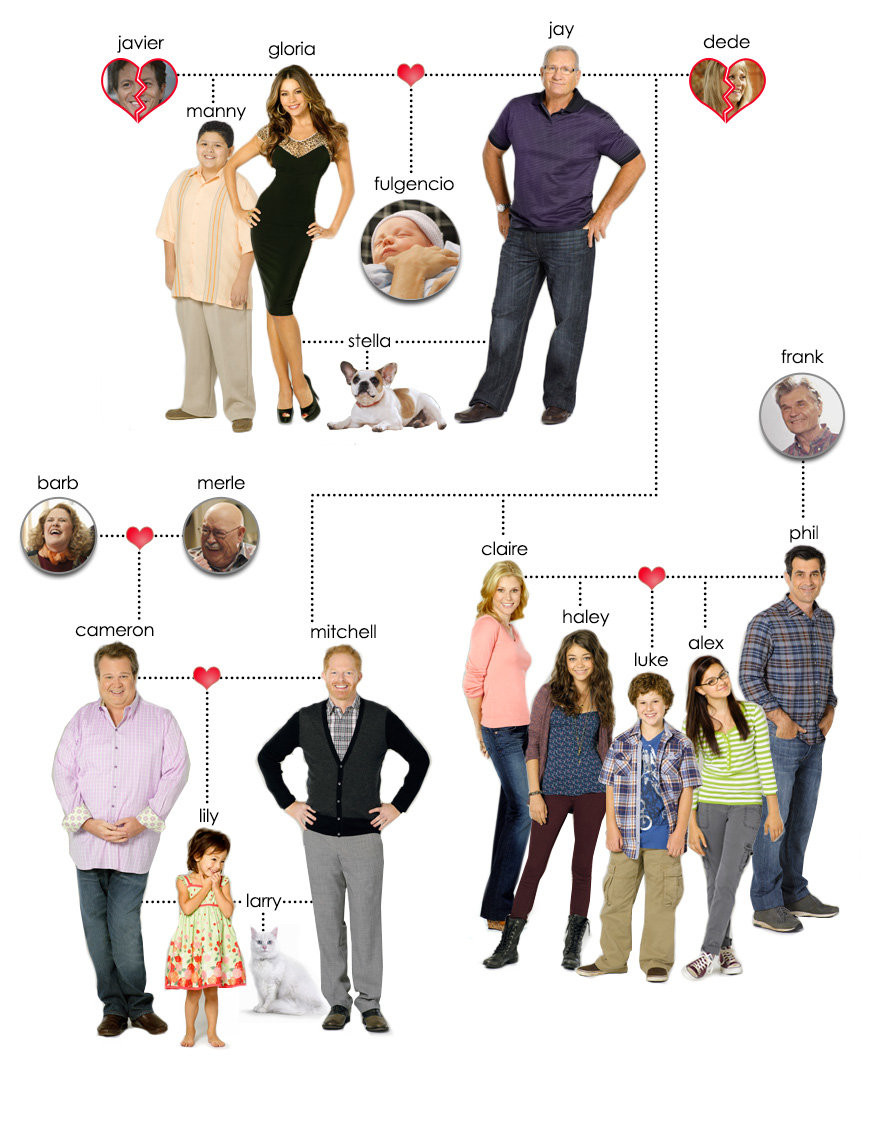 But, true to their word, they called last week and scheduled an appointment for first thing this morning. Here's a brief synopsis of that meeting, we'll be following the extended family through their planning over the next month.

Both Claire and her father expressed some concerns about the possible estate planning consequences of Jay's second marriage to a much younger woman, Jay's business interests, Claire's involvement in those businesses, and how to 'level' the estate between her and her brother, Mitchell.

They also expressed some elder care/planning concerns as well. Jay is the first to acknowledge he's not getting any younger and while he feels he is as sharp as ever he acknowledges a few 'mental lapses' recently.

"You know, what everyone over seventy has," he was quick to point out.

Claire, for her part, has a deeper concern, stating that very recently, "He seemed to be far away and was rambling on about his two no-good kids and his boss at the shoe store . . . in Chicago."

Jay didn't remember that episode but did allow that he daydreams more now than he can ever remember doing before. He seemed a bit resistant to discussing it further until Claire pointed out that he has a teenage son and owes it to him to be prepared for 'anything.'

We talked further about what they hoped to accomplish for themselves and the family as a whole. It was an engaging, interesting, at time entertaining, talk  . . . until we were brought up short - shocked, truth be told - by this: we asked if they could bring their existing documents to the next meeting, they replied, "What documents?"

They had none because they had never done any estate planning. Not even simple wills when their children were born.

These are well off people. A father and a second wife; two children in their forties, both married, one a same sex marriage; five grandchildren, one adopted; a cat and a dog. And not a scrap of paper covering any of them.

We decided to start with what may be the easiest document - but, especially here, perhaps the most important - health care proxies for the adults. Now.

Health care proxies designate someone to make medical decisions for you if you cannot. Simple. If you are unconscious and need a treatment and are in no condition to make a decision, your proxy will act for you. Simple. Vital. Because this happens.

We're starting here because we have a long way to go with this family and nothing will sidetrack the process or potentially toss up completely unnecessary roadblocks down the road than a medical emergency and a family fight over who makes the decisions. Animosity and hurt feelings are the only thing that can come out of it and they will color every other decision the family have to make through the entire process.

Completely unnecessarily. Heath care proxies are as essential as they are easy to set up.

We gave them some simple paperwork to fill out, they're be filling it out for themselves, Gloria, Phil, Cameron, Mitchell, and Haley and will have it back to us on Friday.

We'll be sure to keep you up to date.