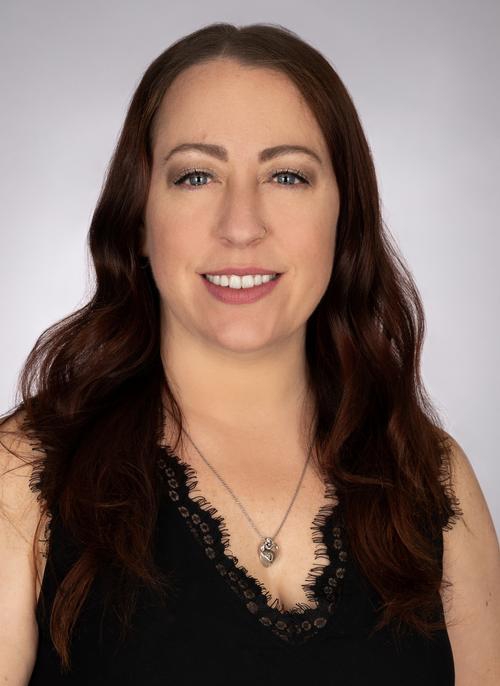 If you hear laughter all the way across our office, it's probably coming from Alison.  Her sassy, no bones about it attitude is a source of entertainment for many and her genuine nature puts people at ease.

She was born in Southern California and later called Texas home, both locales are known for big personalities, just like Alison.  She now considers North Carolina home and has also lived in South Carolina, Alabama, Iraq, and Washington state. While she has her degree in Paralegal Studies, she also majored in several other fields including Business Administration, Architectural Engineering, and Wine Business & Marketing (yes, that's a real thing!).

Her work experience though hasn't always been in law offices. For most of her career, aviation has played a central role - first when she was in the Army, then after working as a contractor, and later managing the flight schedule at a flight school. Working in a field as perilous as aviation helped channel Alison's natural organization and attention to detail (which some people might call OCD). At Carolina Family Estate Planning we're channeling that energy of hers into creating exceptional Estate Planning products.

Coffee is Alison's life source as she is always on the move - whether it's around the office preparing for and conducting signing meetings or at home trying to keep up with her preschooler daughter, Adora, toddler twins, Orion and Cara, and a cat who thinks she's a dog, Jinx.

When she's not at the office, you never know what you'll find Alison doing.  Her weekends usually involve finding off-the-wall activities and festivals to check out with her kids and partner, Lance, or exploring the outdoors. When she has free time (yes, that's a joke; no, she doesn't have free time) you might find her at the barn with her horse, sewing children's clothes, planning for Halloween, or attempting to perfect French macarons.